The Wave Principle states that the crowd or social behaviour follows a certain wave patterns repeating themselves. The Wave Principle identifies two wave patterns. They are impulse and corrective wave. Often, the term impulse wave is interchangeably used with the motive wave. Two terms are identical. Both motive and impulse wave progress during the main trend phase whereas the corrective wave progress during the corrective phase against the main trend. In general, the Impulse Wave has a five-wave structure, while the Corrective Wave has a three-wave structure (Figure 8-1). It is important to understand that these wave structures can override on smaller wave structure to form greater wave cycle (Figure 8-2). Elliott Wave theory is useful in identifying both trend market and correction market. 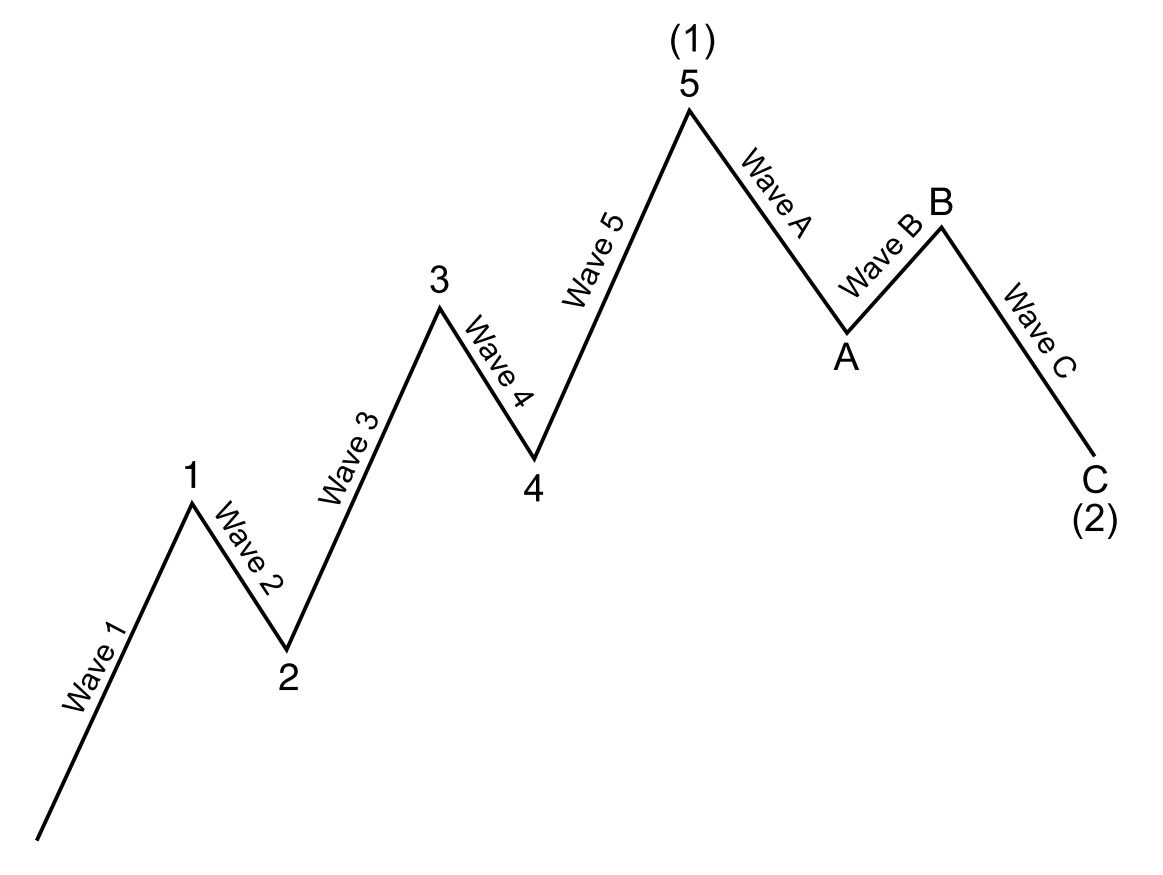 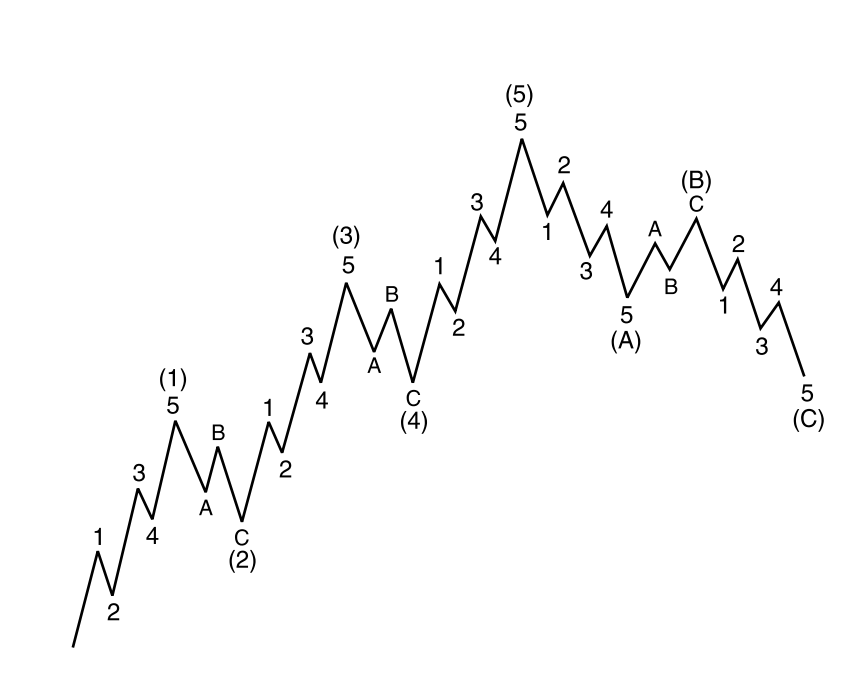 Elliott Wave theory can be beneficial to predict the market movement if they are used correctly. Junior traders are often fear to use Elliott Wave because their complexity. From my experience, Elliott wave is not a rocket science, anyone can probably learn how to use the technique with some commitment. However, not all the book and educational materials will teach them in the scientific way. If we are just looking at the three rules from the original Wave principle only, there are definitely some rooms where subjective judgement can play in our wave counting. This makes the starters to give up the Elliott Wave Theory quickly. Fortunately, there are some additional tools to overcome the subjectivity in our wave counting. First tool but the most important tool is definitely the three wave rules from the original Wave Principle. They can be used as the most important guideline for the wave counting. Below we describe the three rules: 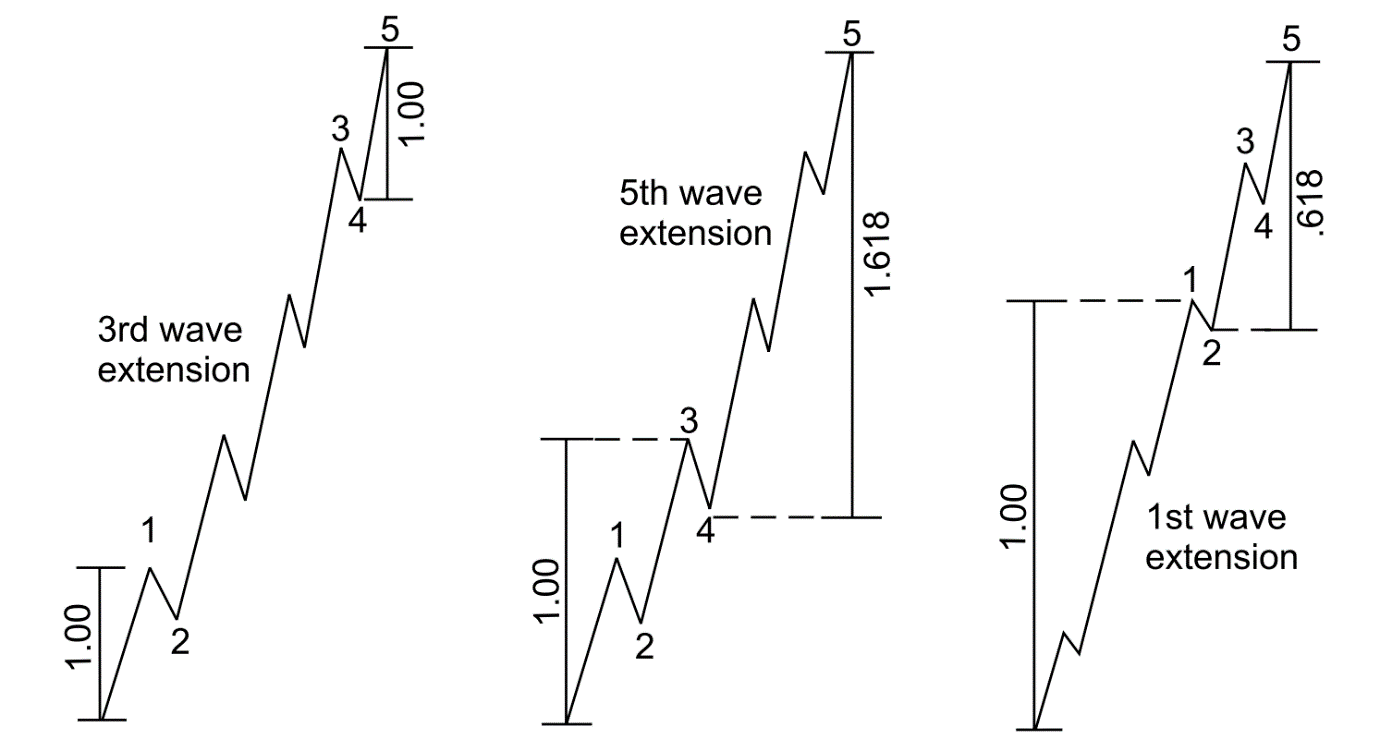 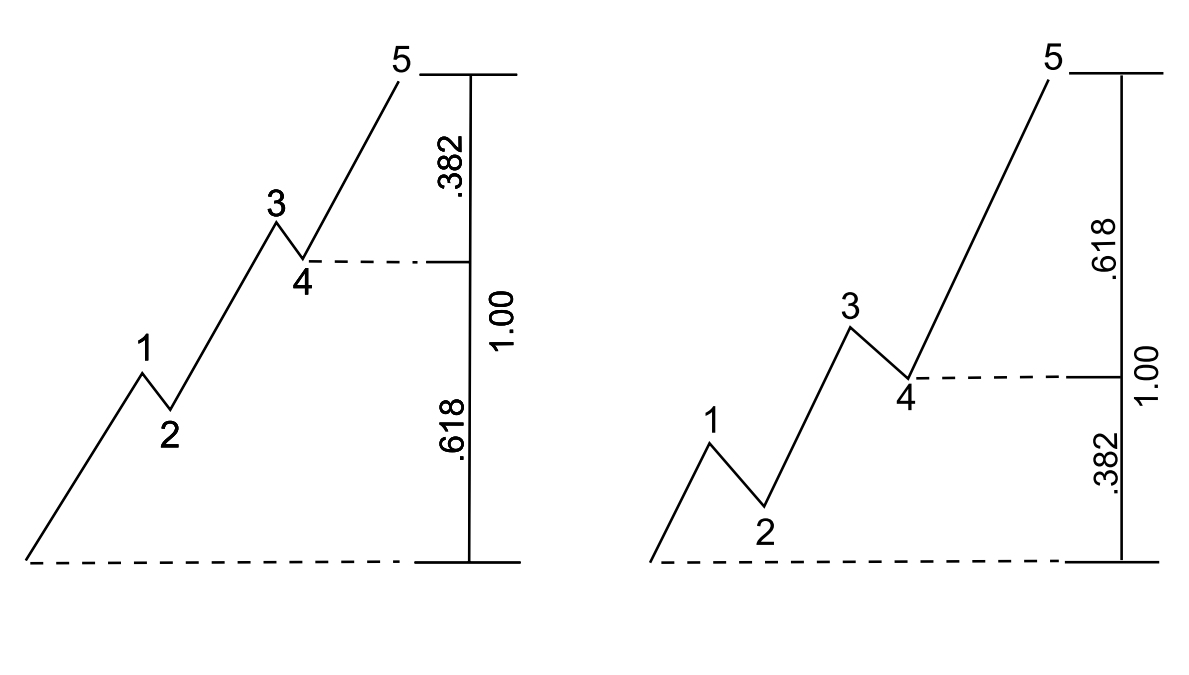 If we have to say the point in short, trading with Elliott Wave counting is harder than trading with Elliott Wave pattern. One of the reason behind this is that Elliott wave counting has more chance to add some subjectivity in your trading. Subjectivity is bad because you can not measure the trading performance for your technique. Hence, if you want to tune or to improve your technique, then it is very hard to do so. Elliott wave theory is only general rule with potential to expand to too many possibility. For example, the wave counting done by one trader often does not agree with the wave counting done by other trader for the same chart and for the same subject. Before starting wave counting, you need to understand this. If you want to become successful with wave counting, reducing the subjectivity is the most important task. Hence, we created wave score to tell the integrity of the wave counting as well as to reduce some human error.

For example, before starting with wave counting, you can read these points.

Point 5 is particularly important as some people try too hard to fit Elliott Wave to all market situation. This can introduce overfitting for your wave counting. Overfitted wave counting is useless as they do not have any prediction power but they looks good on chart only. If you are trader, then making money is priority over fitting the wave to the chart. You need to know when to stop and when to start with your wave counting. This can be difficult if you are less experienced with Elliott Wave.

We also provide the good book about Elliott Wave. You can have a look at following books to learn how to best use Elliott Wave for your trading in Forex and Stock market. From these books, you will also find the X3 Chart Pattern framework that helps you to study, prove and improve Elliott Wave Pattern to maximize your trading performance.

For your trading in Forex and Stock market, we provide the detailed performance for several Elliott Wave Patterns. You can download PDF file for each pattern from the link below. Or you can visit the YouTube video to check each pattern from the link below. Each PDF or YouTube video will provide you a proof for the Elliott Wave Pattern. At the same time, you can use this proof to improve the given structure of the Elliott Wave Pattern. Of course, it is possible to create more Elliott Wave patterns to trade than those shown here. You can test other Elliott Wave pattern using X3 Chart Pattern framework too. After that, if you want to keep the Elliott Wave pattern structure only for yourself to trade and to make money, then it is fine. However, if you want to share the information with public for the scientific record, then you can send us the testing results too. We will publish them here for you in our website. In addition, more testing will come in the future from us too.