You are here: Home1 / Manual2 / English3 / Simple Explanation on Repainting, Recalculating, and Static Algorithm in... 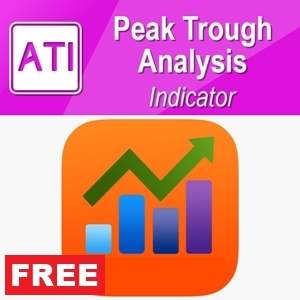 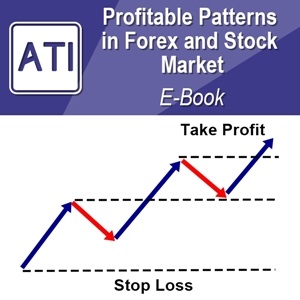 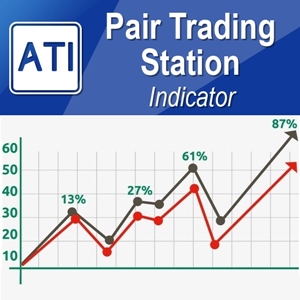 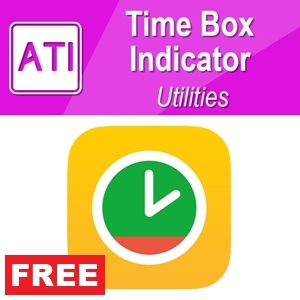 Below is the Text Summary From the Full PDF Article:

Simple Explanation on Repainting, Recalculating, and Static Algorithm in Technical Analysis for the Financial Trading

What is really a repainting indicator?

Two examples provided by the Collins dictionary are:

“Now they kill the crew, repaint and rename the ship, change the flag and papers and steal the cargo, and any other cargo they can find.” (Robert Wilson, INSTRUMENTS OF DARKNESS, 2002)
“But before that – in just an hour or two – a squad of men from the RASC were going to arrive to repaint the interior of the hospital.” (Aldiss Brian, SOMEWHERE EAST OF LIFE, 2002)
You can tell that the term “repainting” is often used to remove or to hide old colours or patterns on the surface by applying new fresh coat of paint. Based on this, in the repainting indicator, the indicator lines or values are repainted every time so that old indicator lines or values can not be found any longer. Is this the case for the above technical analysis algorithm?
Simple answer is no. The above algorithms have nothing to do with repainting. Above technical analysis algorithms keep the old indicator lines or values as they are. Just the latest values can change. For example, in the case of the daily market profile, except today’s market profile, all the past market profile will remain the same. It does not matter how many days you go back to the past, all the past market profile will remain the same. Then why the latest value or indicator line can change? It is because the algorithm is doing recalculation while the latest price is updating in the last candle bar.

The Five Regularities in the Financial Market – Price Action and Pattern...