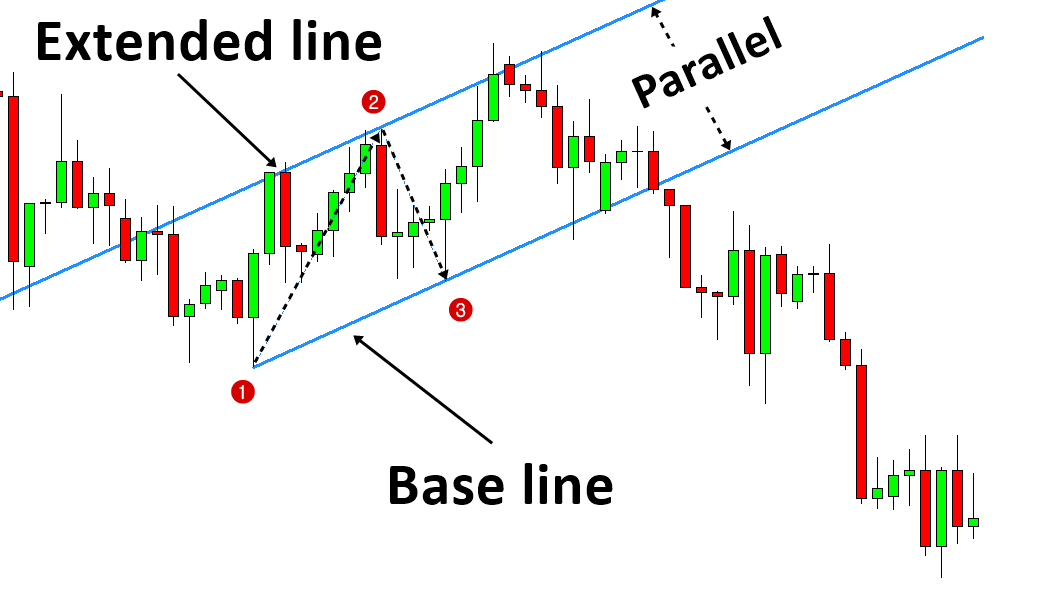 In the previous chapter, we have spotted that channels are merely a pair of support and resistance lines aligned in parallel. In general, there is various way of drawing channels for your trading. Sometimes, you can draw the channel by connecting several peaks and troughs in your chart. The main difference between the typical channels and EFW channel is that EFW channel is drawn using only three points of a triangle whereas the typical channels are drawn with more than three points.

Figure 3-10: Equilibrium fractal wave channel with the shape ratio around 1.000. 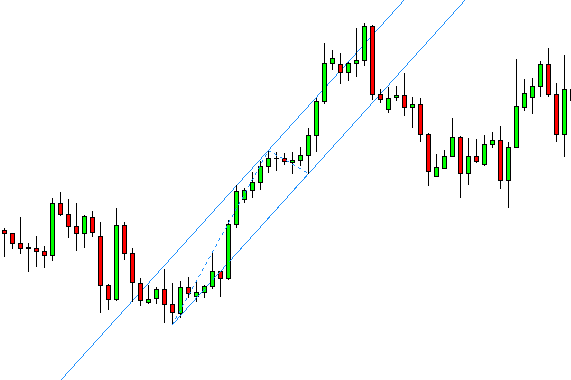 Figure 3-11: Equilibrium fractal wave channel with the shape ratio around 0.100. 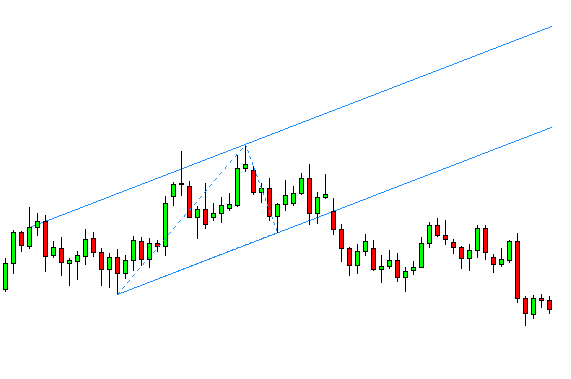 Figure 3-12: Equilibrium fractal wave channel with the shape ratio around 0.500. 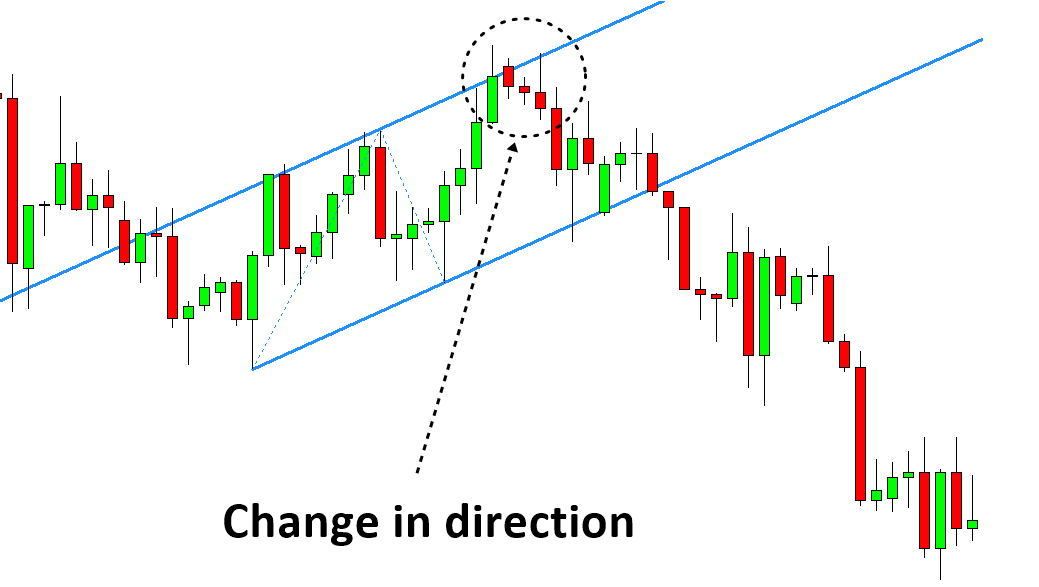 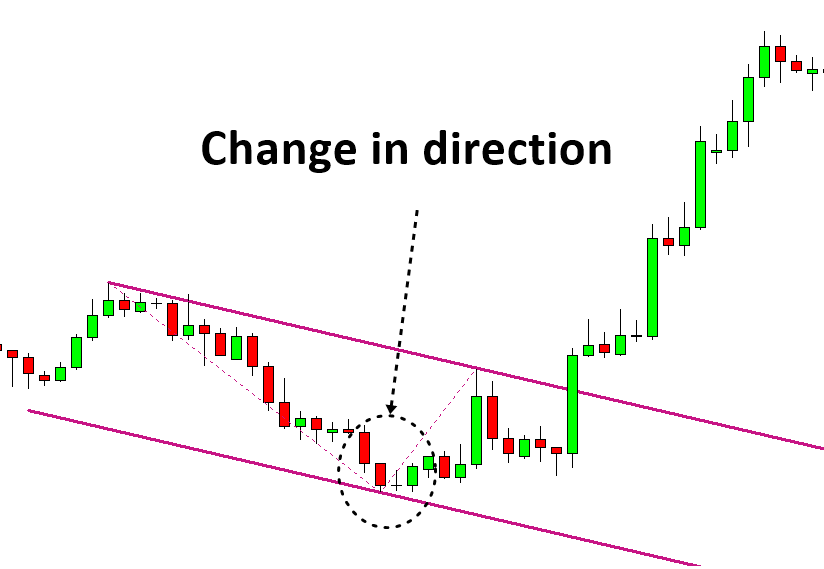 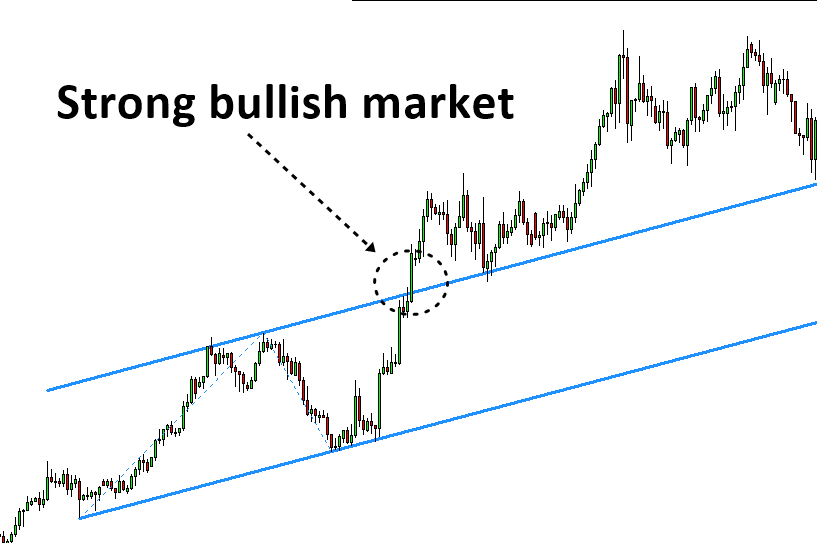 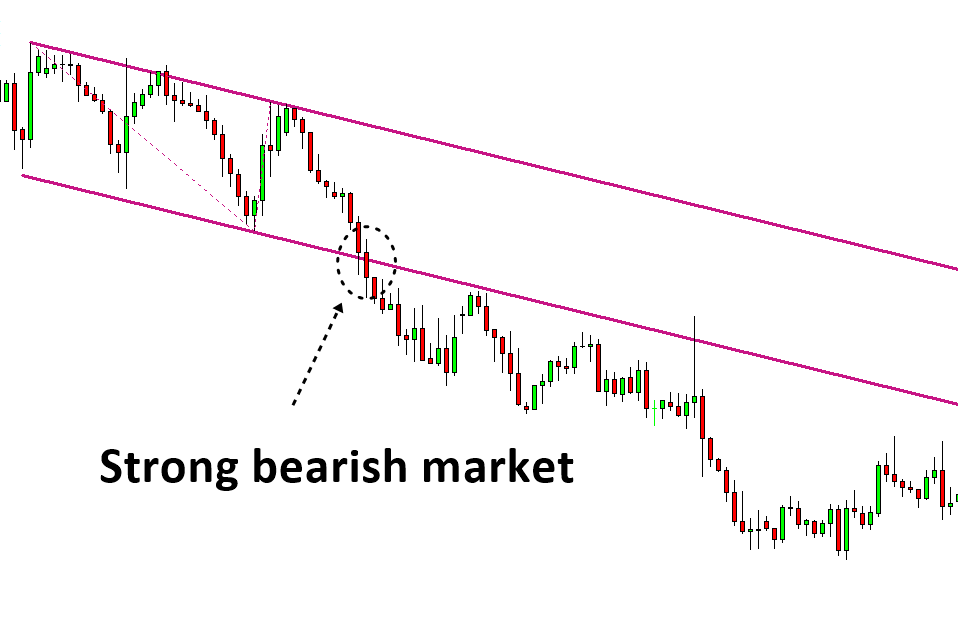 Trading with the Shape ratio of Equilibrium Fractal Wave