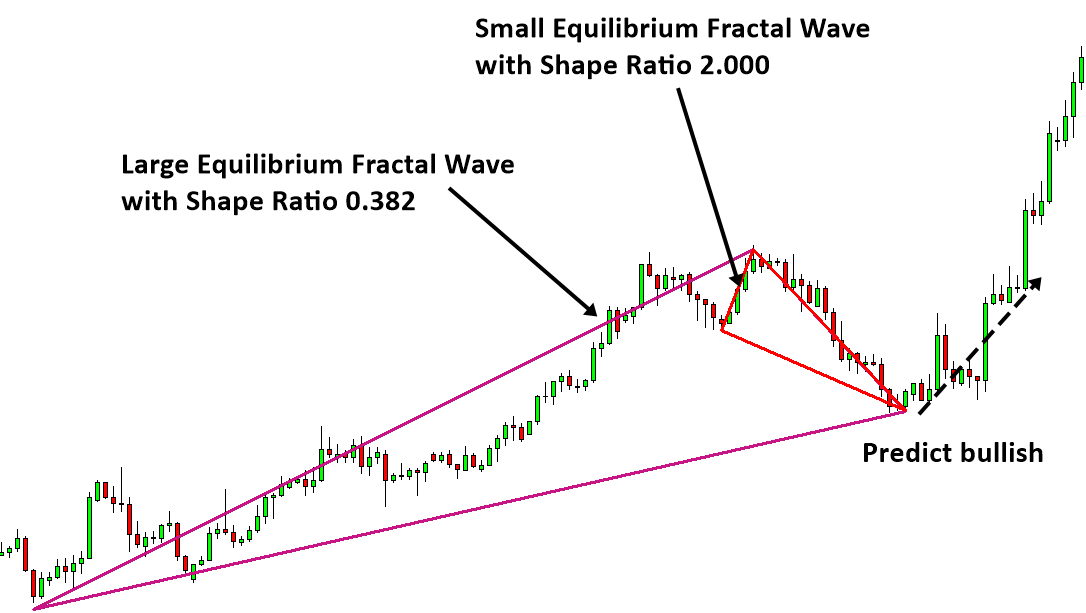 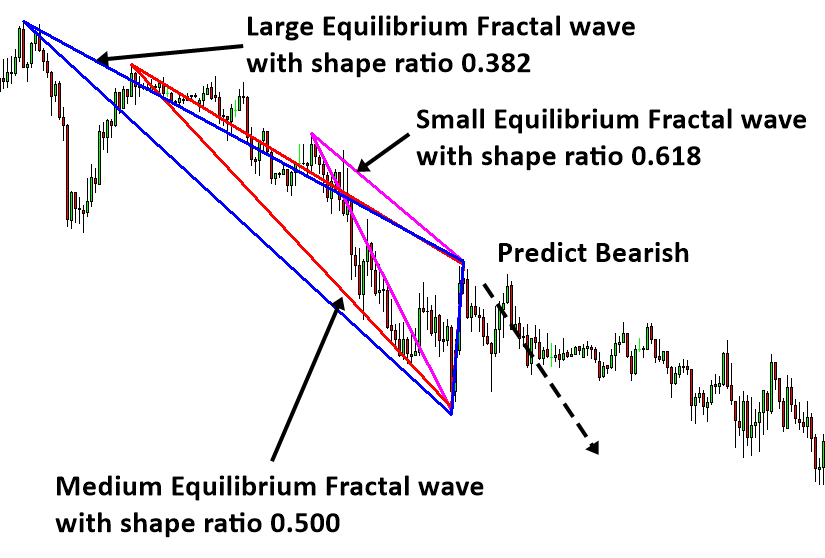 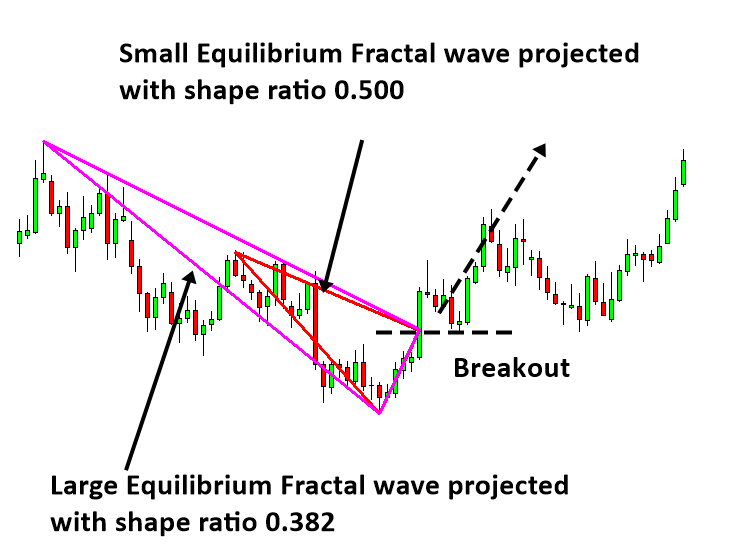 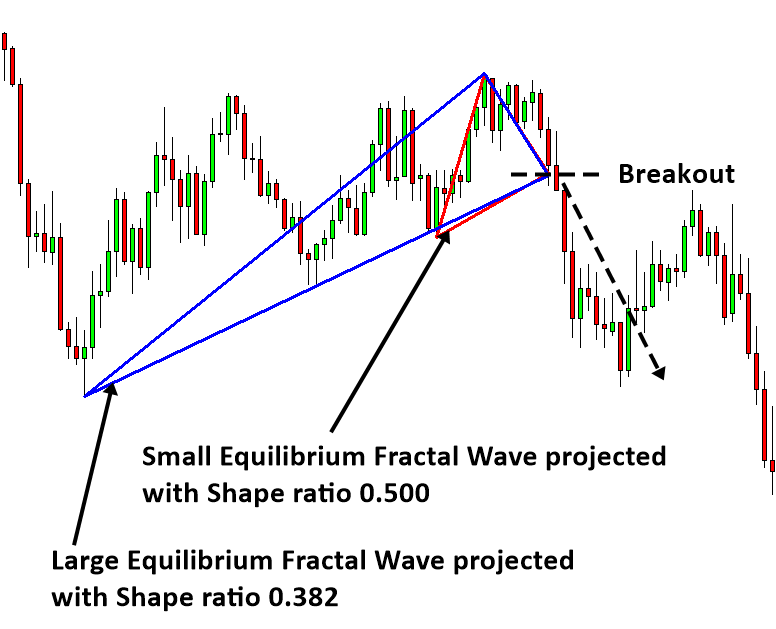 Introduction to the Wave Principle
Scroll to top