Elliott Wave Theory is the powerful tool to predict the trend and correction in the financial market. To use the Elliott Wave Theory more accurately, you need to practice it with Fibonacci ratio. Ralph Nelson Elliott was one of very first person who believed that he could predict the stock market by studying the repeating patterns in the price series. To prove this idea, he created the Wave Principle. Many years later, the Wave Principle was reintroduced in the Prechter’s Elliott Wave books to investors. The Wave Principle states that the wave patterns are repeating and superimposing on each other forming complex wave patterns. The advantage of Elliott Wave theory is that it is comprehensive as the theory can provide multiple trading entries on different market conditions. Elliott Wave theory can be used for both momentum trading and mean reversion trading. The disadvantage of Elliott Wave theory is that it is more complex comparing to other trading techniques. In addition, there are still some loose ends in detecting Elliott wave patterns. For this reason, many traders heavily criticize the lack of scientific methods of counting Elliott Waves.

The Wave Principle states that the crowd or social behaviour follows a certain wave patterns repeating themselves. The Wave Principle identifies two wave patterns. They are impulse and corrective wave. Often, the term impulse wave is interchangeably used with the motive wave. Two terms are identical. Both motive and impulse wave progress during the main trend phase whereas the corrective wave progress during the corrective phase against the main trend. In general, the Impulse Wave has a five-wave structure, while the Corrective Wave has a three-wave structure. It is important to understand that these wave structures can override on smaller wave structure to form greater wave cycle. Elliott Wave theory is useful in identifying both trend market and correction market.

The book: Science Of Support, Resistance, Fibonacci Analysis, Harmonic Pattern, Elliott Wave and X3 Chart Pattern (In Forex and Stock Market Trading) explains how the Elliott Wave Theory is structured in term of Fibonacci ratio analysis. This book will provide the guidance on how to use the Elliott Wave Theory as well as the Fibonacci Analysis. With many chart examples for the Elliott Wave analysis, we recommend this book because the book shares many fresh new ideas towards your day trading. The book can be found in all the major book distributors in the world. Please choose the best book distributor you like from the link below including amazon.com, Google Play Book, scribd.com, Apple Book and so on.

Elliott Wave Trend is extremely powerful indicator. Allow you to perform Elliott wave counting as well as Elliott wave pattern detection. On top of them, it provides built in accurate support and resistance system to improve your trading performance.

Here is the link to Profitable Pattern Scanner 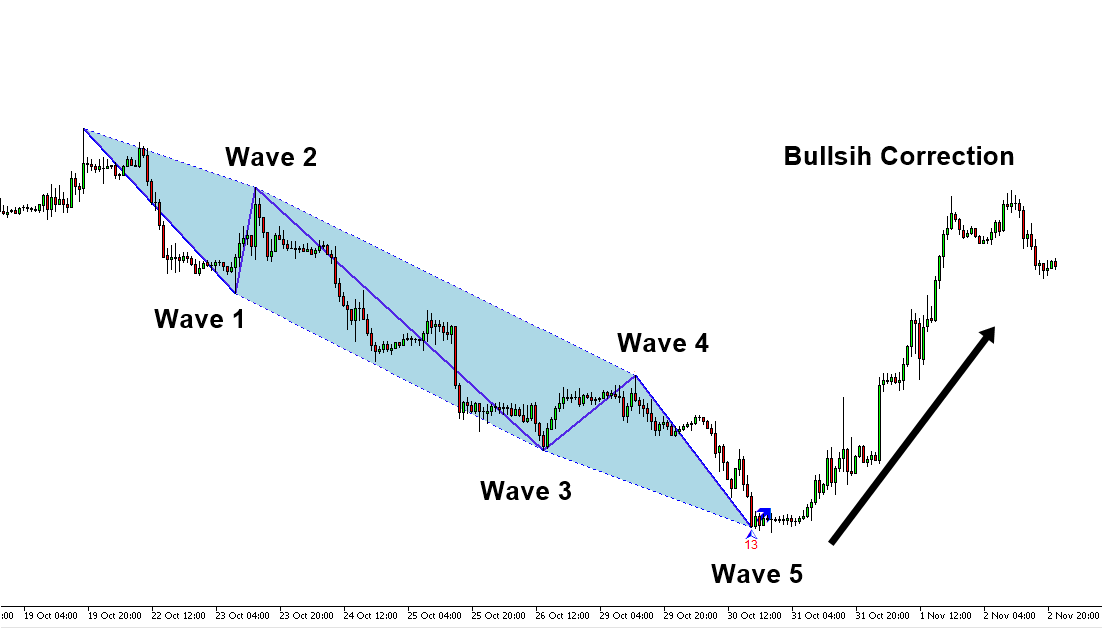